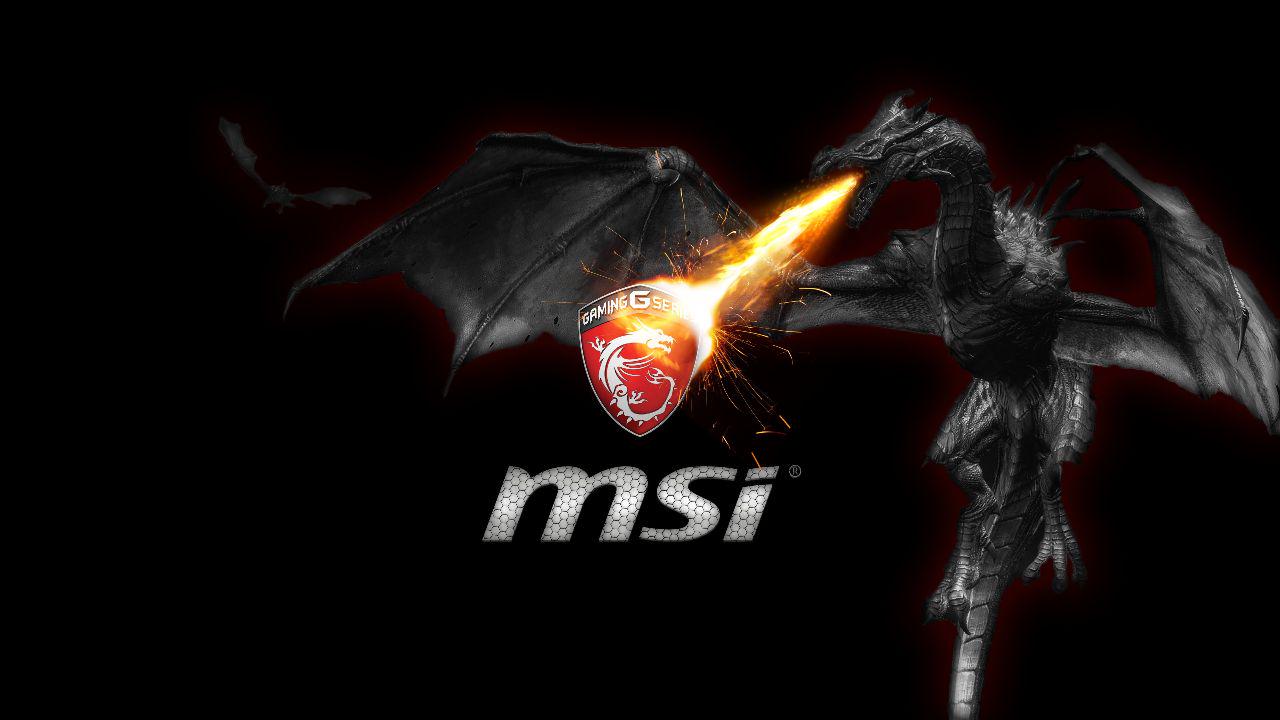 The MSI GV62 -8RD Laptop is a great value for dollar Vs. capabilities. Best of all it runs our favorite OS without a hitch. OK there is a little tweaking, and a compromise to take place. But once you get past both, you have a system that is a scorcher!

So first let's dive in to the compromise. The system comes with the NVIDIA GP107M [GeForce GTX 1050 Ti Mobile]. If you want this thing to look as pretty as it can be you will have to go against the wishes of the FSF. If you don't know what the FSF is then just do your thing.

The second item on the list is the system will hang after a Linux installation is completed. The problem here is the quiet splash setting in grub. To get past this issue, as soon as the system starts to boot do the following:

This is all great but what is nomodeset?

The newest kernels have moved the video mode setting into the kernel. So all the programming of the hardware specific clock rates and registers on the video card happen in the kernel rather than in the X driver when the X server starts. This makes it possible to have high resolution nice looking splash (boot) screens and flicker free transitions from boot splash to login screen. Unfortunately, on some cards this doesn't work properly and you end up with a black screen. Adding the nomodeset parameter instructs the kernel to not load video drivers and use BIOS modes instead until X is loaded.

All said and done, I had installed, rebooted and configured nomodeset. Then I boot into the OS, I went straight for the NVIDIA driver configuration. Once that is done, reboot and you should be golden! You'll have a beautiful start screen in all it's high resolution glory.

All find the hardware and you are up and running quickly. If you are purist, try PureOS but you will have to make compromises going this route as mentioned earlier in this post. 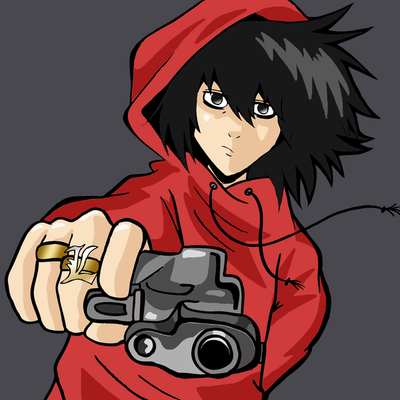